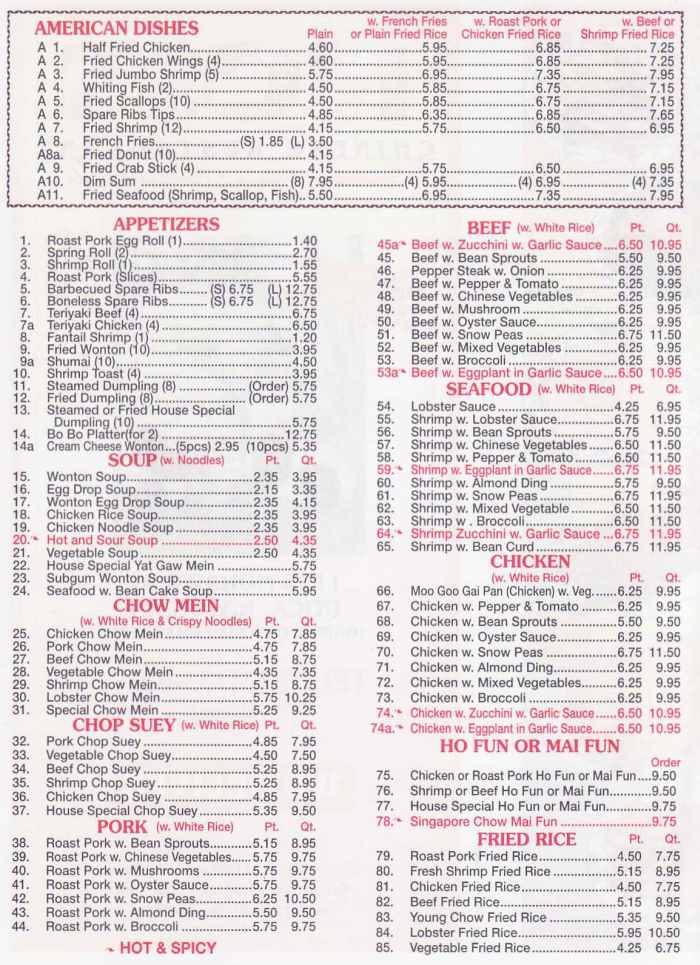 For many years now, the No 1 Chinese Book has been a fixture in my office. The book, which I purchase in bulk every month and have ordered from China to give away as gifts has always had a special place in my heart. I often joke with my friends that this is the only book that I have ever bought from the mainland (I have had other ones from Hong Kong and Korea), I cannot remember purchasing any other books of similar content from these Chinese speaking countries. This is quite an achievement for me, as this book is not just a volume of Chinese history and culture, but also a book that I can easily read on my computer and share with others.

In fact, I am so impressed by how much information is available in this single volume that I now recommend all students of Chinese culture and language to pick up a copy and read it. It is often difficult to understand modern Chinese through textbooks, however this book makes it easy to read and understand. The author Shwe Leow-fu has written an excellent book that will enable students to learn quickly, easily and with a sense of confidence.

In addition to introducing students to the Chinese language in its everyday form, the book also introduces learners to Chinese characters and phrases in an interesting way. The author uses a traditional Chinese learning method called “finger repeating”, where the student memorises a set of characters and can then translate it directly into English. As you would expect, this method helps with both reading and writing skills.

The layout of the book is very clear and easy to follow. The format of the book consists of 24 chapters, each divided between sections (main topics) and numbered accordingly. The first chapter covers the basic language rules, including the tones and symbols used for tonal language, the structure of the sentence and word formation. The next chapters cover the alphabet, the different Chinese regional dialects and the traditional greetings.

The next set of chapters cover the different regions of China, with special reference to the dialect of each region and the words used to communicate with Chinese people. The cultural aspects of Chinese life are brought into light in the next four chapters, and the emphasis is on the beauty of language, not vice versa. The cultural and historic significance of the language is stressed in the next few chapters, and the use is made of colourful descriptions of places and people along with the Chinese language.

The final chapter looks at the pronunciation and tones of Chinese words. Pinyin is used to standardise the sounds of many Chinese sounds, and is based on the Roman alphabet. Pinyin is based on the Roman alphabet, and so does not conform to any specific pronunciation. However, the tones of many letters are very similar and so can be pronounced very similar to their English equivalents. The tone system is divided into three categories, which are more or less standard, standardised and devoiced.

The authors rightly point out that the most useful way to learn Chinese is to immerse yourself in the language and so have conversations with Chinese people. The next step is to learn some Chinese vocabulary and to learn how to write Chinese text. The book provides a lot of useful pointers on word structure, grammar, sentence construction and how to read Chinese. Although the authors do not go into much depth in these areas, there is a lot of useful information that can be used if you just take the time to understand some of its concepts.

Overall, this book is an excellent introduction to Chinese terminology and to the Chinese language in general. The authors have produced an easy to read text, with lots of practical examples. For someone who has never studied Chinese before, or who wants to learn more about Chinese, this book will provide a good foundation for further study. For anyone already studying Chinese, this book will give them more confidence in their learning and help them to become more competent Chinese speakers.